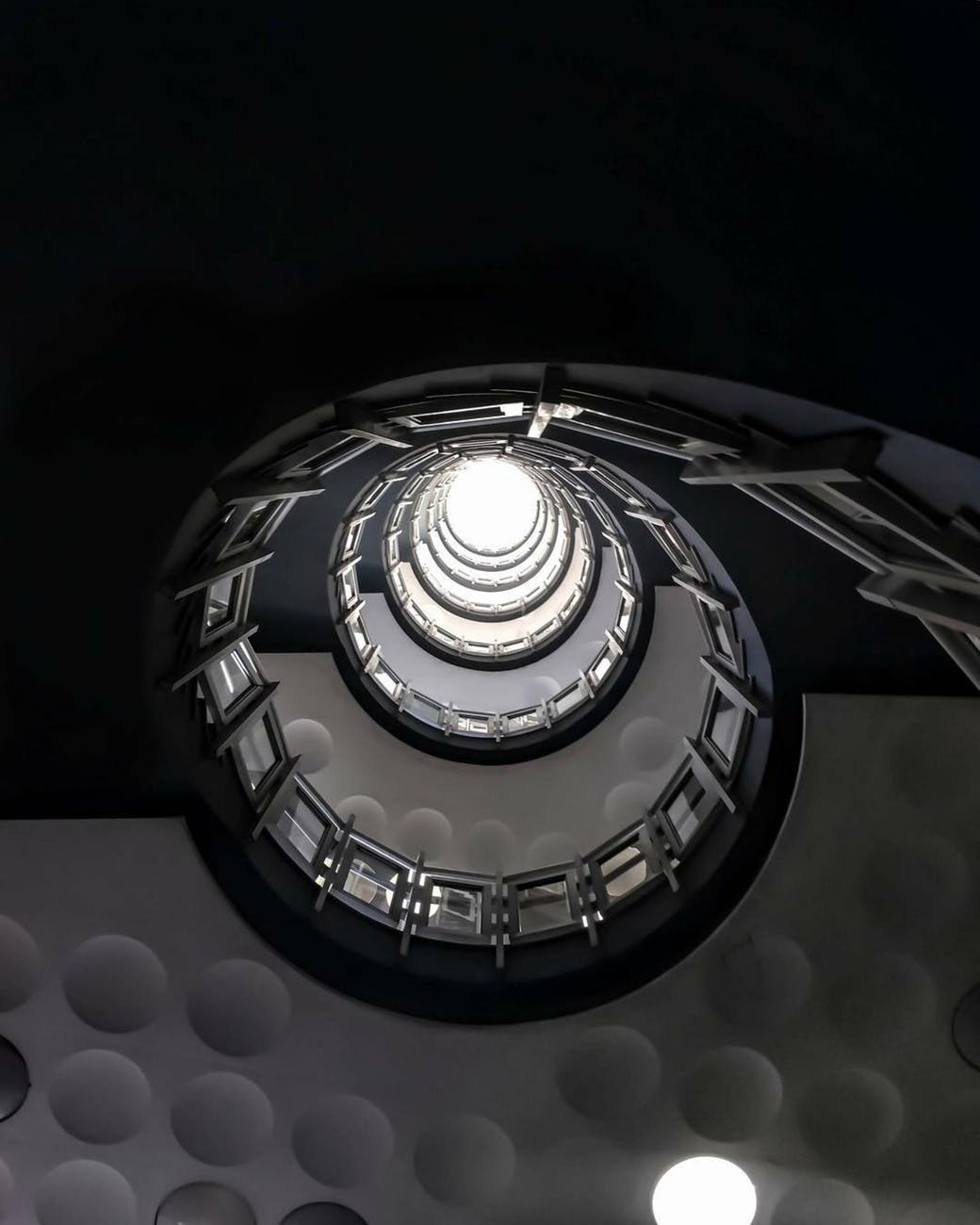 Like I have said before, I am a science girl. As a child I wanted to know why the sky was blue, and not hear “Because God made it that way.” I wanted to hear and understand the nitty gritty mechanisms of reality! Proof has always been the name of my game. Thankfully for my child self, in our world today MOST things are “rationalized” with science.

Rationalization and proof are not always the case regarding the mysterious (spirits, medical miracles, paranormal activity, twin emotions, dreams, animal senses, Etc.). There are no neat little science papers documenting the majority of these phenomena. All we have are self observation and trust. Mediumship and psychometry are based on observing impressions and trusting what is being received is actual and sharing that information with others who may be able to interpret the information gained.

In the beginning, my spirit guide team was really clever in the ways they allowed me to prove to myself that mediumship and psychometry were real. They did this by slowly exposing me to spirit situations were my science brain could not rationalize anything!

I had to trust and believe my senses and ‘clairs’ as there was no other scientific option available!

My first experience was in an old house that affected my actual five senses where I heard footsteps, had night terrors, night sweats and a general intense foreboding in the house. It was terrible as I was fearful and confused but 100% convinced that I was experiencing something out of the ordinary.

My second experience was at Location #1 with location psychometry. At the time, unbeknownst to me, there was a cemetery in the middle of the woods where I picked up on spirit presence with my ‘clairs’. I didn’t know there was a cemetery there as I could not see it from the trail during the full summer leaf cover. The second time I went on the trail, I got the same feelings, but in the fall with no leaf cover. This time I saw the cemetery. Well Ill be damned. Blind to sight, I had to rely on my ‘clair’ senses. Clever experiment for me spirit guides, real clever.

My first “proof” that mediumship was real and possible was two years ago. I asked my husband’s permission to try a mediumship session with him, but I was too shy to do my first attempt face to face. So with permission I waited until he fell asleep. I contacted his grandfather (who I have never met) and picked up the cause of his passing which was related to something on his right ear that wasn’t taken seriously and then it felt like it went into his brain. Once my husband woke up, I told him this and other findings. He wasn’t sure about the cause of his passing, so we asked his mom. She told us that his grandfather had skin cancer on his right ear. The Doctors removed most of the ear and thought it was gone and not serious, but it had unfortunately already metastasized into his brain and that was how he passed. Whoa. Ok maybe a fluke?

The next time I communicated I was braver, and did it while my husband was awake face to face. His grandmother came through (who I have never met) and my husband told me that his grandfather (her husband) died very young at 38 years old. My husband asked to speak with her husband who he had never met, but his grandmother curiously responded with “Which husband?”. Both of us were confused and thinking I was incorrect on what I was picking up, we responded with “Any one”. A man then came through, who had a bad energy feeling to him, and I did not really want to talk to him because of this. Being still confused, we consulted with my husband’s mother again for clarity. She told us that yes the grandmother was married twice. After her first husband died young, she remarried another man, but it only lasted 6 months because he was abusive. She said they never talked about it in the family because it was a traumatic past, and she had never told my husband about it. Ok real.

These early experiences proved to me that:

A) I was not getting this information by reading my husband’s energy psychically (a common theory of disbelievers) because even HE DID NOT KNOW THE INFORMATION!

B) The information wasn’t coming from me from preconceptions because I had never met his grandmother or grandfather and I did not know about the cemetery in the woods.

C) That means I HAD to be getting this information directly from spirit! Where else would I have been getting it?!

Once I KNEW without a doubt in my mind mediumship and the spirit world was truth, and it was happening to me, my experiences increased exponentially. I know the spirit world is real and we can communicate with the spirit world. Even my science brain now knows this is real!

Check out my Walkthrough and Investigation Video Page for a listing of all my live mediumship sessions on location and their sister Investigation Reveal videos!

Leave a comment or message me your own spirit experiences!

One thought on “How I Know Mediumship and Psychometry are REAL!”