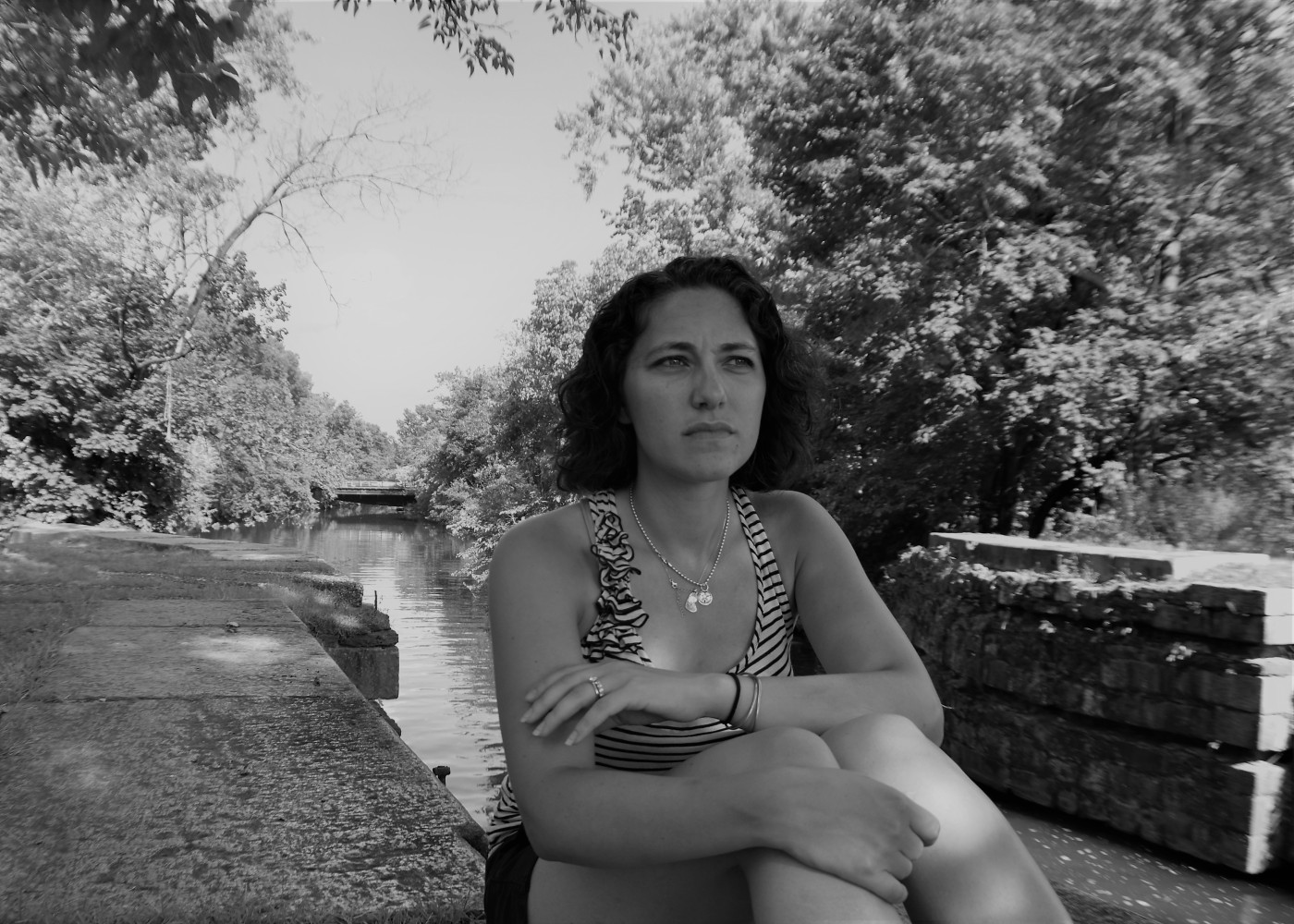 We got a chance to film the second walkthrough location this weekend at South Bound Brook, NJ! This is the location of a Revolutionary War Battle!

Although the energy here in general was heavier than our previous location, some great spirits came through and I can’t wait to try and find them in the history books! We picked up on the general idea of the energy of the location and how it looked in the past, a colonial women named Sarah, an American soldier named Jeffery, a distressed modern man, and I encountered a primitive and ancient Beast entity that is associated with the land and promotes chaos . . . Yikes!

During filming in the shade our camera kept “over heating” (which only started once I began talking about the Beast) . . . you will have to bear with us during the film edits. Thanks!

We are still collecting history from our first location, which is seemingly taking longer than expected, because the records for mining towns are sadly almost nonexistent. I expect this location to take less time collecting the history as there is a very active Historical Society.